René Lalique and his family resided in the Villa, during his stay in Alsace, which he built in 1920. It has been reinvented and is now a sophisticated hotel and restaurant.

Villa Lalique restaurant building was designed by the Swiss architect, Mario Botta. The dining room has tall glass windows which allow a picturesque view of the vast countryside surrounding the building. The room is very beautiful and elegant and has a calm atmosphere.Villa Lalique restaurant is accredited with 2 Michelin Stars.

Jean-Georges Klein is a three-star chef at the restaurant – and with his team, displays food on a plate, which resembles works of art. The quality and scrumptiousness of the food are unbelievable. It’s impossible to say which dish I preferred as each dish was heavenly inviting and packed with flavour.

Head Sommelier, Romain Iltis was awarded the title of Meilleur Sommelier de France 2012. He won the accolade of Meilleur Ouvrier de France 2015, in the sommelier category. (A prestigious contest among professional sommeliers). I was really happy with his wine recommendation, which paired nicely with the food. The wine cellar stores over 12,000 bottles of wine and a wine list that seems to be bigger than any book I have ever read.

It has been the most wonderful dining experience with impeccable service. Waiters and waitresses moved around the dining room without a sound. They never intrude but there were always very attentive and friendly.

The few words I have to describe Villa Lalique restaurant are luxury calm and beauty all wrapped in one.

This all comes at a price – but for that special occasion…we are worth it. Right? There is even a place to put your handbag! Have you ever seen a wine list this size? I don’t think so! You can imagine the size of this wine cellar! 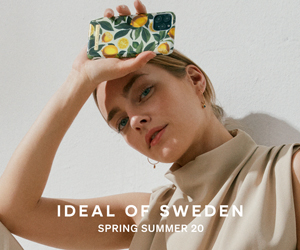